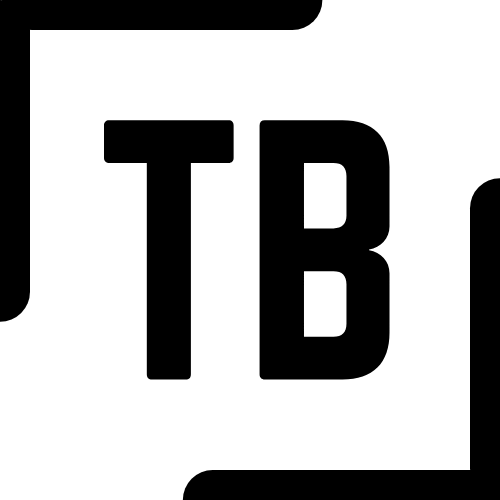 I was creating a machine in SketchUp Make 2015 that had parts that were mirror images of each other. So I would create the parts and group them together into a group or component. Then I copied the component and flipped it using Flip Along… menu. It created the mirror image part that I wanted and it looked great! That is, until I exported the model as an STL file.

I went to slice the model in ChiTuBox and found that all of my flipped components had reversed normals, and would not slice correctly. In ChiTuBox those components were displayed in black instead of the normal blue color.

The solution I found is to Explode the flipped groups/components so that they are no longer components. Once I exploded them, the model exported correctly and I was able to slice the model just fine. 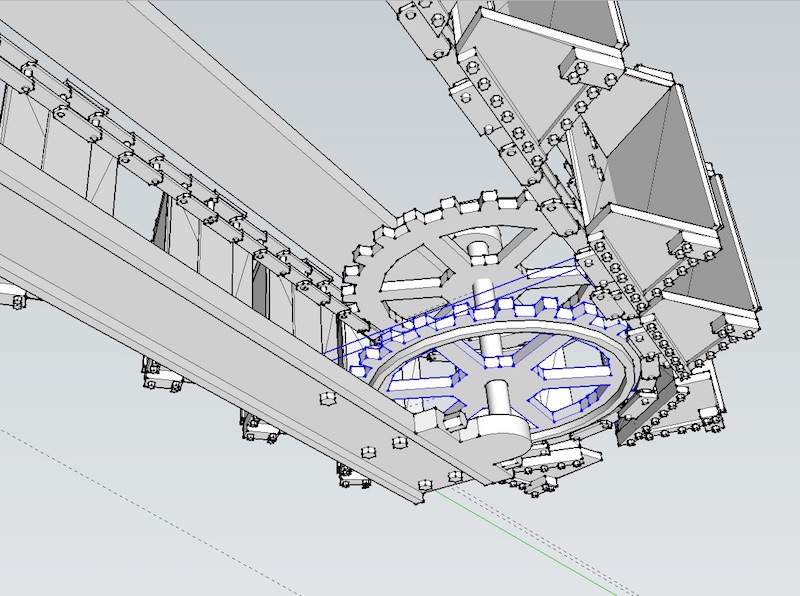